The stone architecture of the Ossola Valley 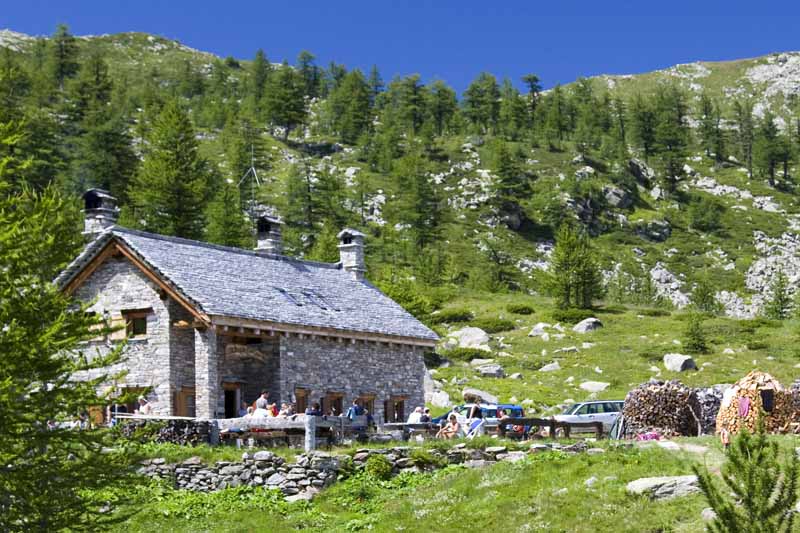 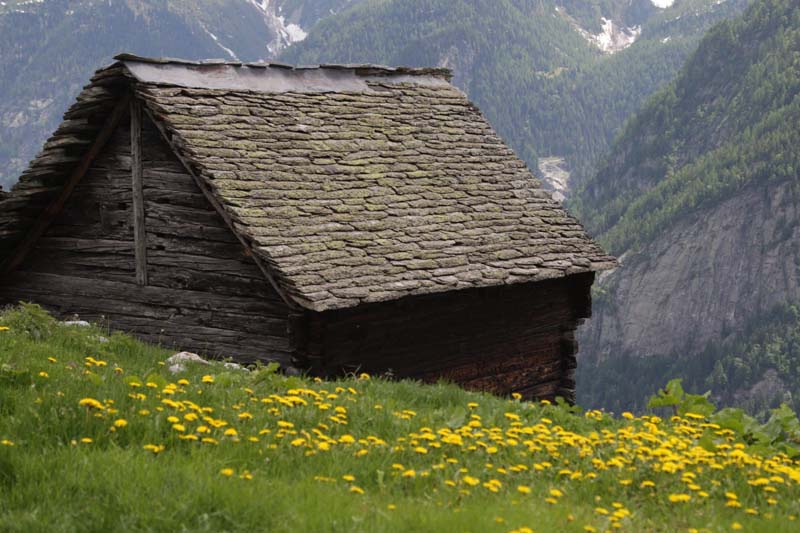 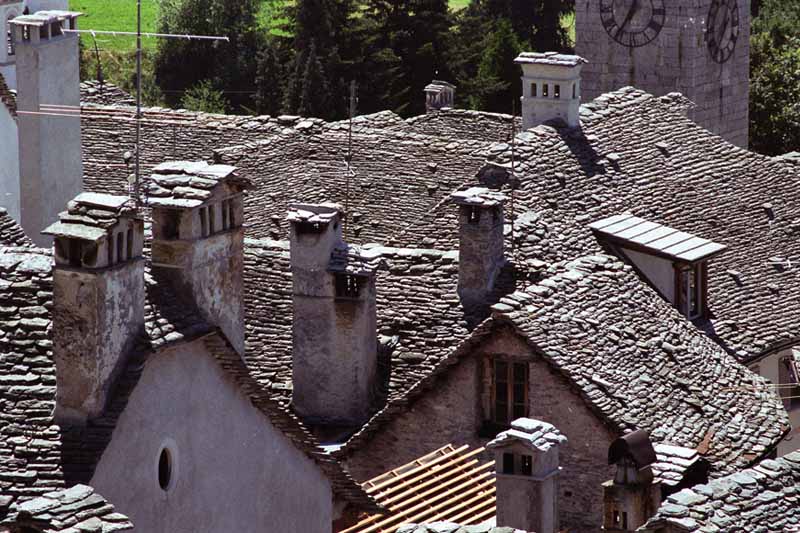 Not many things on which everybody agrees favorably in the description of the landscape ossolano. A though puts all agree: the rich architectural heritage made with stone and local wood. A unique and incomparable wealth made of many different works, some other minor of extraordinary beauty, dotted here and there in the ancient villages like in small villages of the numerous valleys of this "special". To stone, skillfully and elegantly inserted in the environment, is entrusted with the delicate mission to make inviting one of the most important tourist areas of Piedmont. Us to preserve, protect and pass on a millennial architectural tradition that everyone envies us. The spontaneous architecture, tells the story of a people, that ossolano, who knew how to intelligently plan, respecting, the territory in which they live. Important expression of culture in a bloodline that despite the narrowness of means and resources has been able to prepare with elegance and intelligence environment in which to live.

If the churches, palaces, towers and bell towers have a beauty "due" to the historical significance to them, are mostly spontaneous erections, the smaller buildings and popular lodges give the sense of a beauty sought, desired and cured in every detail.

History teaches us how the spontaneous architecture Ossola originates from the crossing of different styles, succeeding one another over the centuries, as a result of the populations who have manned the territory; Ligurian and Etruscan and Lepontii, then first Celts, then the Romans. The Lepontii is attributed the oldest building covered found and still well preserved, the Temple of Roldo of Montecrestese. The stone with which you eloquently summarizes the Genesis materials built and construction styles of the Ossola Valley. We begin to glimpse especially using piode for roofing and setting the same symmetric pitched with regular gradients can stabilize the entire structure and support the weight of heavy snowfalls in winter.

In all the Ossola valleys is found this constructive style, with some different adaptation Walser of Formazza territories and Macugnaga, became substantial characteristic of the local architecture. The homogeneity of the architecturally ossolano territory has always been a source of study to try to figure out how culturally diverse valleys were able to assimilate the same type of construction for their settlements. People who speak different dialects, wearing traditional clothes, celebrating specific rituals and celebrations several find themselves so similar in style to build their homes. Not only in the use of stone which element predominates, surely due to readily available on site, but also the characters and the construction parameters which are shared, regular and repeated almost everywhere. Almost all towns in Ossola have ancient origins, this suggests as their lease has never undergone shifts or transfers but as otherwise settlement sites had been chosen diligently off the natural pitfalls that have always characterized the mountain territory.

Some of these towns are so beautiful and characteristic to become architectural treasures to be shown for tourism purposes and keep. The historic town of Craveggia with characteristic chimney pots, the urban area of Pontemaglio of Crevoladossola and the old mining village of Viganella are but a few examples of the special relationship that the ancient inhabitants of our valleys had with the territory, but above all of how cleverly they preside over preserving the beauty and incorporating their homes respecting preeminently the beauty of the landscape. Next to the stones of the homes and buildings of worship, everywhere peep other stone works, definitely not minor and equally charming decorative point of view. Elements necessary to confer beauty and elegance to the architectural structure of the village. Works of practical use, worthless and not able to exercise utility functions if you reside in the village. Thus we find fountains spread everywhere, whose beauty and practicality is priceless, stairs and stone floors inserted harmoniously in the context of the road would know that even the best architects of the Ossola imitate, walls, terracing and fences made with broken stones or blocks of rare beauty, splinters of support for the screws and plates embedded in the ground such as boundary stones that bear witness to the attention and respect of another's property and yet arch bridges or barette, chapels and minor religious buildings, bread ovens, huts, barns and other buildings to support agriculture so well integrated into the landscape likely to promote the artistic talent of numerous local Impressionists.

This is the Ossola. A world that deserves attention and respect that lend a new and conscious attention to everything related to its architectural heritage. Trouble dispersing the scenic beauty of stone, would destroy a unique historical and cultural heritage which generations of ancestors knew how to deliver undamaged item in its original, unaltered in spite of passing time.